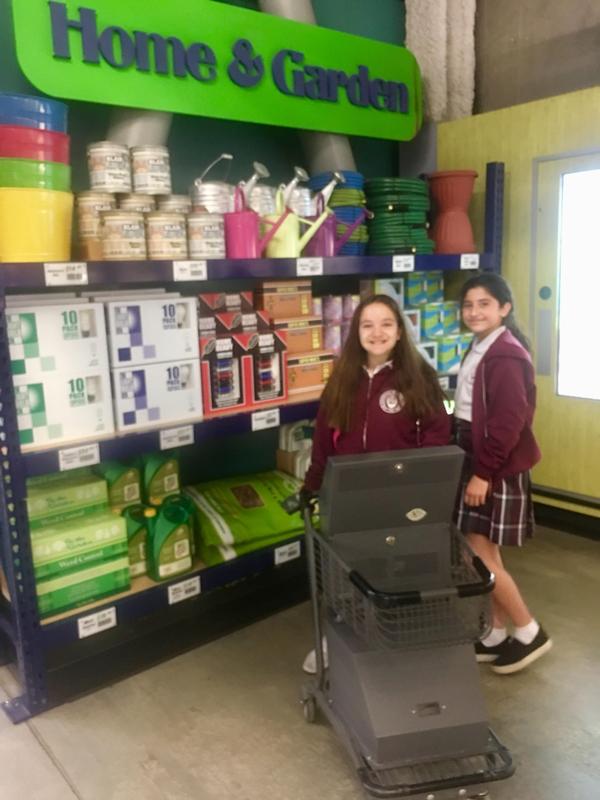 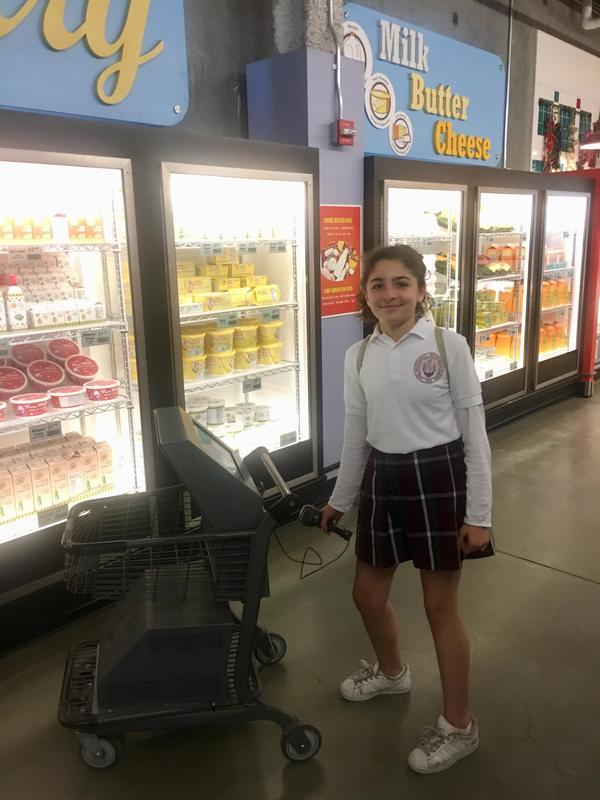 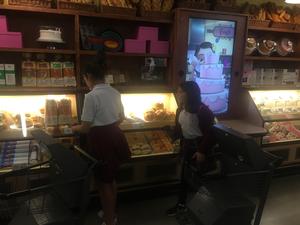 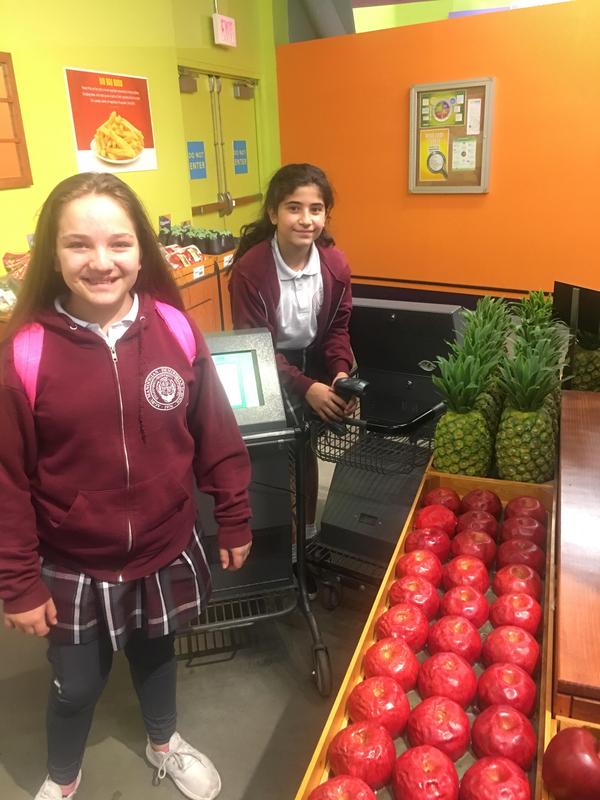 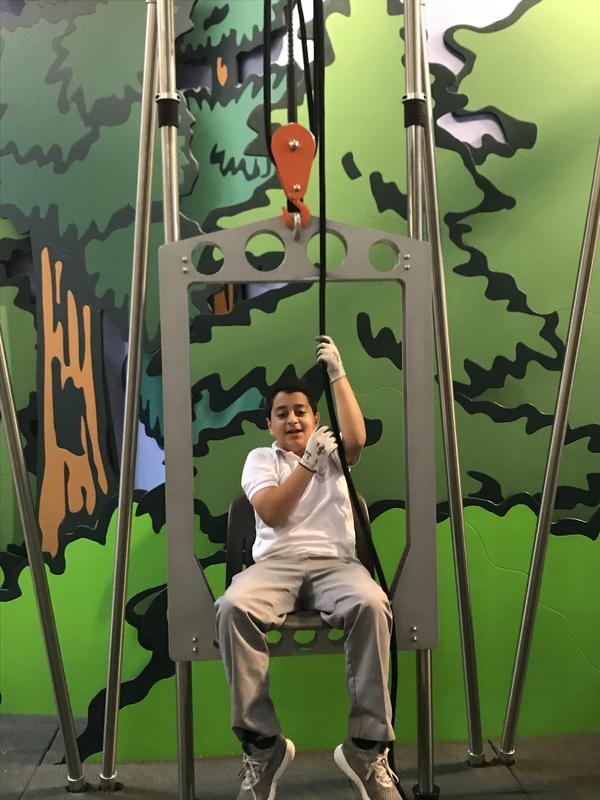 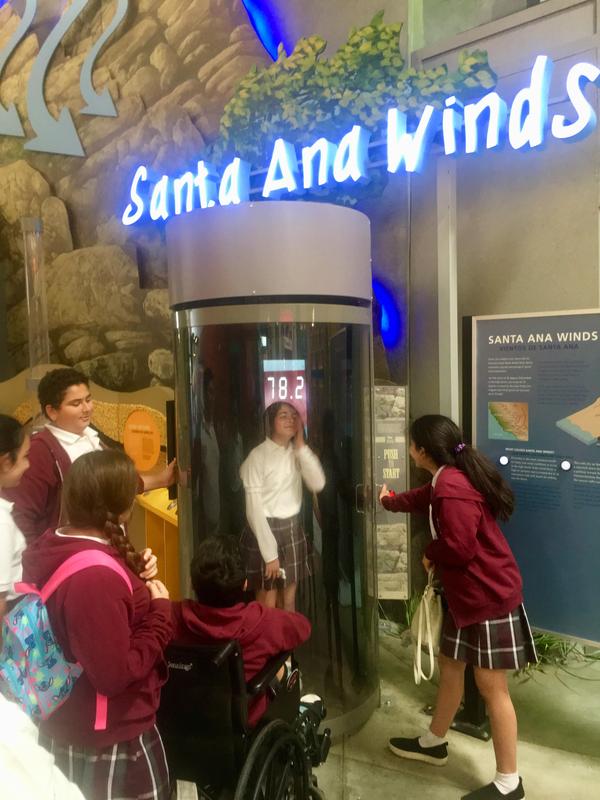 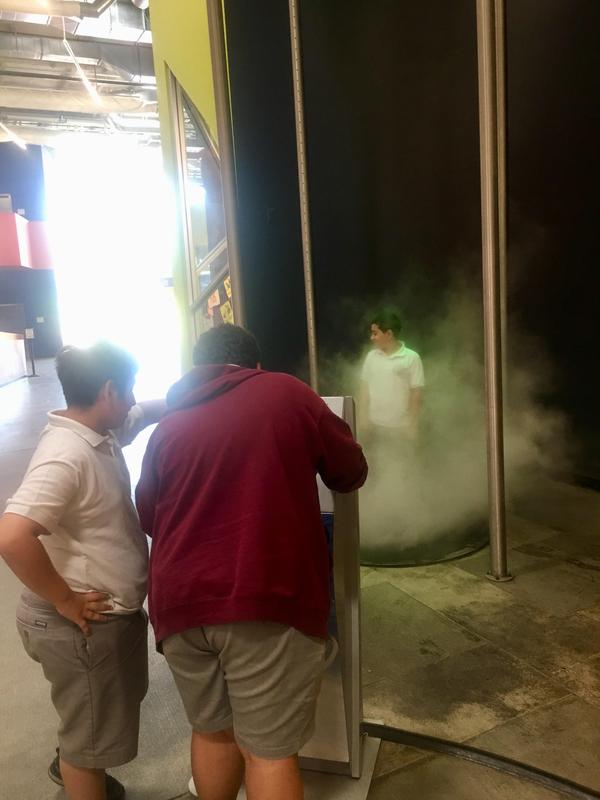 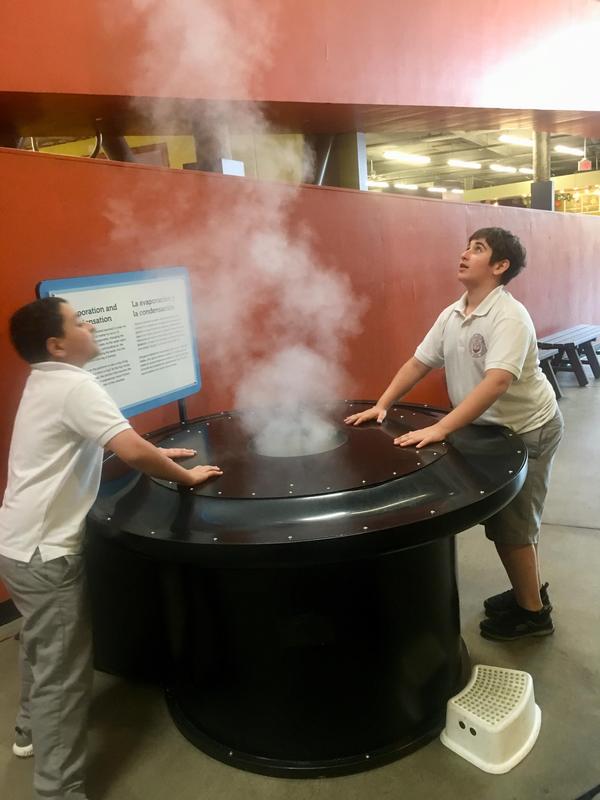 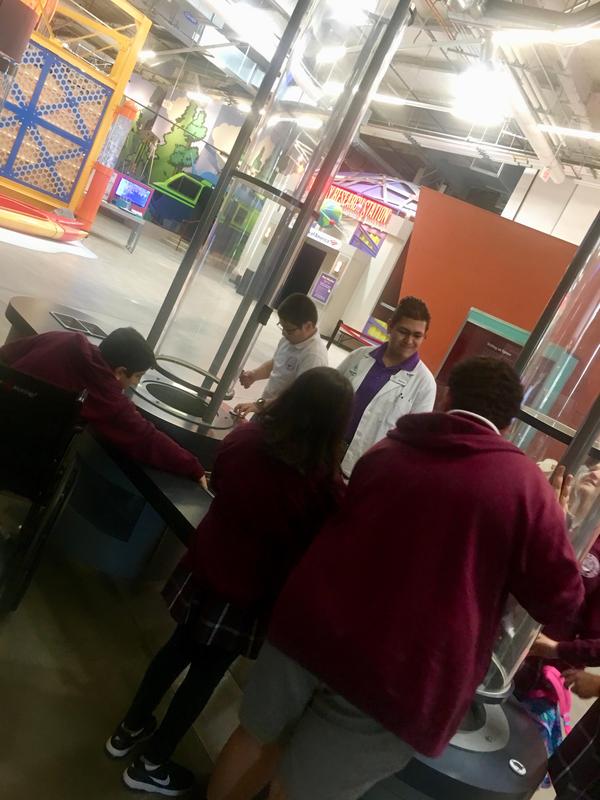 DHS Science in Action students visit the Discovery Cube. [Click on the title for the full story.]
On Tuesday, May 15, the DHS Science in Action students went on a field trip to the Discovery Cube. They were given the opportunity to be inspired and explore the various fields in science. The eager students embarked on a helicopter tour to learn about the water sources in Los Angeles. They sorted waste into categories of green waste, trash, and recyclables. They even got a chance to feel the effects of the Santa Ana winds. However, the fun did not stop there. Our students also became mini engineers and designed their very own buildings to withstand the seismic waves of an earthquake! Several of the Science in Action students also became “Super Inspectors,” as they learned about sustainability and safe living by inspecting features such as earthquake preparedness kits and smoke detectors in the home. Finally, the future scientists explored the topics of energy transfer, friction, and reaction time all through an interactive hockey simulator! Overall, the Science in Action students had a productive field trip filled with several learning experiences, all while having a great time!